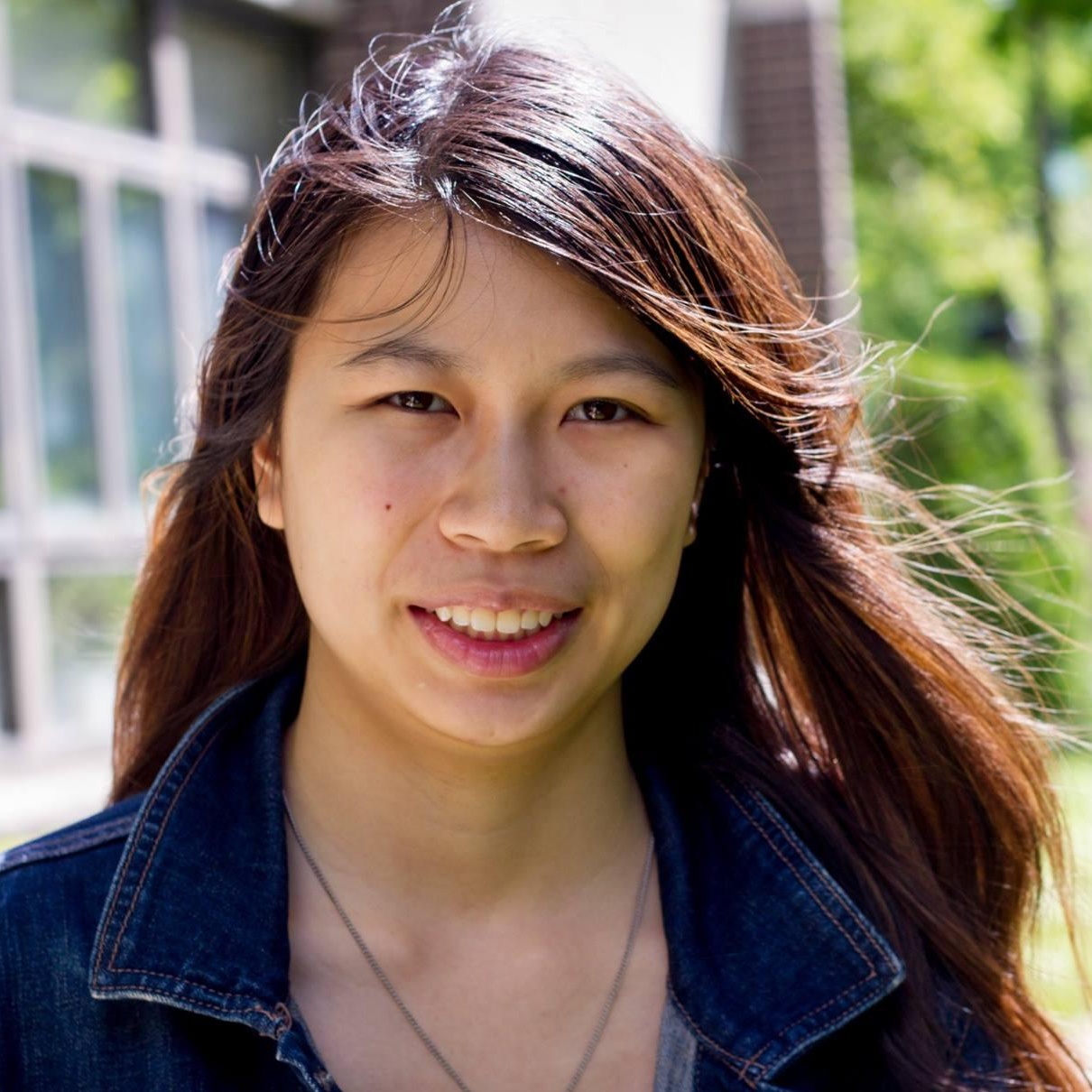 It’s the first Friday night of Fall Quarter. My roommates have gone out, and the house next door blasts music on its speakers. Meanwhile, not knowing what to do, I sip a glass of wine and go to sleep early.

It’s my senior year, I thought. I should be bar-hopping in Wrigleyville with my friends, or whatever college kids are supposed to do. True, this first week back had been exhausting, but, as I lay in bed, I couldn’t help feeling that after three years of college there was something I missed: having a friend group.

At the beginning of this year, freshmen I spoke to worried about not finding their niche. They wondered when that would happen, and I never had the most satisfying answer. It takes a while to find your place. Sometimes, you might not ever find that niche. But then, you have to carve out your own.

Here’s what happened for me: I joined various student groups – NBN included – but none of them ended up being the community that I’d devote all my time to and base my social life around. While a friend group formed in my freshman dorm, I realized I had little in common with them once I threw myself into a long-term relationship, devoted more energy to extracurriculars and spent more time outside the dorm. The following year, when many of them inevitably moved on to Greek life, the group completely dispersed. These “friendships” were completely situational.

However, when I look back on my last four years, I realize that it’s my close individual friendships that made college memorable. It’s the runs along Lake Michigan with my friend, where we jog towards the skyline and have to catch our breath every time we talk about the future. It’s the spontaneous nights where I call up a close friend and say, “Let’s get on the L and grab hot chocolate.” It’s the harmony of sizzling bacon, boiling water and Carly Rae Jepsen when my friends and I try out a new pasta recipe. And it’s the hours I’ve spent on the phone dishing out petty details about men who seriously need to stop.

Coming into college, I thought I’d find a solid group of friends and stay with them until senior year, all the while joining a newspaper or magazine where our shared love for writing would blossom into my community. Instead, I never formed a solid friend group. But through the years, I learned it’s actually those one-on-one connections that truly matter.

Embrace the niches you carve out on your own. I joined NBN, and even though it was not completely the community I was looking for, I met my best friend there when I invited her to crash at my dorm after a party, and we spent the night gossipping over instant ramen. I’ll always be grateful for the professor who I cold-emailed a question about freelancing, and who took the time to talk with me over the phone about how to pitch a story. With the friends that I click with, I always make time to catch up over tacos, walk along the Lakefill together or grab beer on a Friday night. Cultivate these individual relationships, and they will add up over time.

Maybe I should’ve put myself out there more instead of being the introvert that I am, but from trying out different communities, I learned something about myself: that I prefer the depth of a one-on-one friendship over a large group. Now, when I look back on my past four years at Northwestern and the relationships that flourished, I realize there was nothing I missed. I may not have found a niche at Northwestern where I fit in, but I was able to create one on my own.