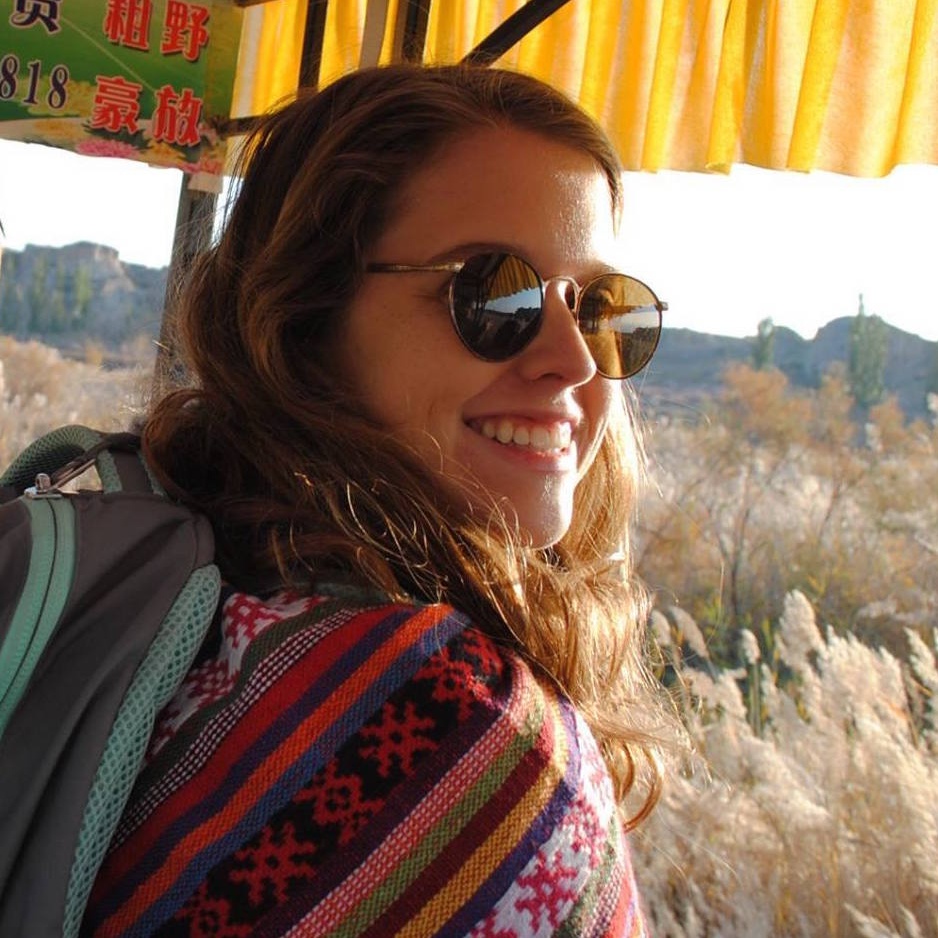 Ashley made playlists and politics explainers for NBN. Titles in her past Twitter bios include managing editor and politics editor.

When writing, I try to be forthright about my doubts and struggles. When someone asks “How are you?” I’m the kind of person who responds frankly. I started to worry that discarding my accomplished, assured, great-LinkedIn sense of self in favor of a vulnerable persona just made me sound negative and feel like I was constantly struggling. But being vulnerable helps us be authentically complicated more than it makes us openly flawed. I have come to accept being vulnerable creates space for empathy and solidarity. So here in my commencement reflections, I hope to honor complexity.

To start: I don’t know if these will be ‘the best years of my life.’ I don’t forget crying in bathroom stalls and running down Orrington to sweat out feelings that can’t be sweat away. But they were an enriching four years. I will remember this as a time when I changed radically. My sense of self has been wrecked but built back up purposefully. In intellectual and social settings, from University Hall to Fran’s Café, I have fundamentally changed my views on community, on the U.S., on the universe (a wild journey from Catholic Sunday School to Cosmopolitan articles to existentialism class!).

Professors and friends shared literature and theories and music that led me to more questions. In shared unknowns, I found some comfort. I found medication (Prozac, then Lexapro) that brought me enough comfort to handle those questions. I learned to edit, to dance carelessly, to listen, to run a case; I reframed my ideas on civic engagement, on feminism, on love. I accept that having lots of questions is not unstable.

I am less worried about what I know, trusting the foundations of my intellect and character. I can move less robotically toward my goals, ditch the Academic Plans spreadsheet (yikes, right?) and take deviant paths.

Deviant paths: After thinking I was a failed language student in Spanish 121, I studied abroad in Beijing with no Mandarin experience and became better at Chinese than Spanish. I dated and befriended people whom I dismissed freshman year along with most of Willard, and from them, learned how much I could change. (Read: I became more fun.)

My intellectual path is not straight: I once made a State Department Careers graphic my laptop background; a year ago I was interning for Clinton and we all know how that went; I re-decide to pursue a political science Ph.D quarterly; and I am happily working in communications marketing.

I am proud of my degree and grateful for my degree, but I am not my degree. I am a person who studied political science, I hang onto what I built in Medill, and at the Center for Civic Engagement I feel like I’m in SESP. A diversity of academic interests and Northwestern community is only a fraction of the kind of complexity I’ve come to embrace. I am trying to think of how I have learned from this institution, rather than viewing myself as a product of an institution. I am holding onto people who have shaped me (in four years, and some, for four years).

Northwestern’s communities and courses have shaped me, in Northwestern directions, if you will. But I disagree with the narrative of graduation as one reflecting on my university; I am instead reflecting on what these four years of my life mean. I am framing commencement as the graduation from a chapter in my life. I am honoring the complicated process of shedding skins of childhood. While celebrating academic honors and the beginning of my career, I hope to move not methodically through ceremonies (is Thursday Deuce part of the ceremony?), but instead think about how I have changed beneath my gown, and how I want to continue to do so.