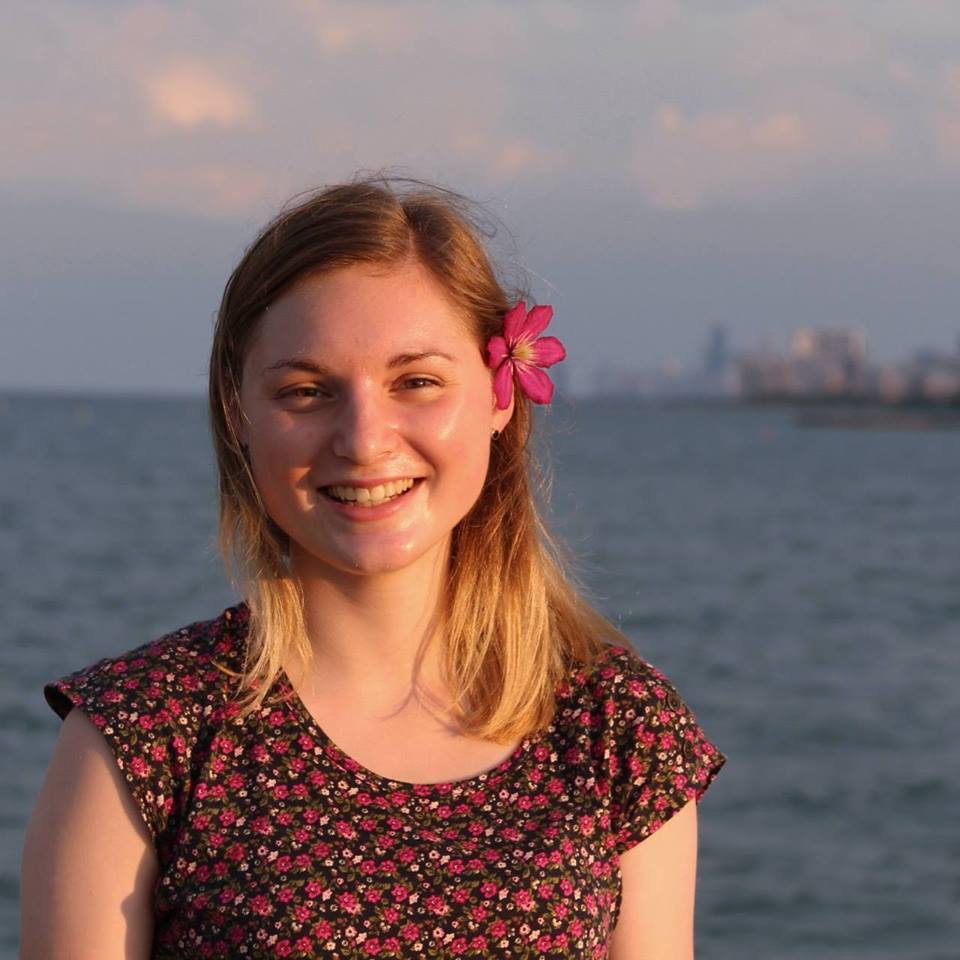 Ali made poetry out of CTECs and was editor of NBN’s Writing section. Her greatest feat while at college was never learning to like coffee.

Sometimes my time at Northwestern felt like a game of Tetris, with dozens of pieces arriving one after another. Not often in regular, clear-cut shapes. Arriving faster and faster as I scrambled to make them all fit together.

I never managed to do that, by the way.

The ends of things invite us to reflect and, through that, to simplify. To smooth out the edges and fill in gaps. As the end of my time at Northwestern approached, I felt this pressure to be a finalized product by the time it came. To know what I wanted to do, where I wanted to go, and who I wanted to be. For me, that would mean breaking a cycle of often changing my mind about what those are.

At first, leaving behind one path meant a new field of opportunities and possibilities; later, it became a riddle to figure out how I could apply the things I’d already done to my latest idea. Each time came the question: Had I wasted my time with that job or that position because it wasn’t what I wanted to keep doing?

It felt like the time I had to change my mind was running out. Sure, there were important details that could be filled in later. But I had to have some sort of larger goal in mind, at least, right? I had to know what direction to start going in, didn’t I?

I worried that because I was getting older and becoming a capital-A adult, soon I wouldn’t be quite so malleable. That I’d leave behind the time where I can grow and change and learn, as if once I passed a certain age or a certain number of milestones, I would be stuck with the person I was and the path I was on, whether I liked it or not. So, with my last year at Northwestern quickly going by and those Tetris pieces all arriving one after another, I was running out of time to make myself into someone I could be satisfied with.

I could, if I wanted to, define three distinct versions of me: who I was when I first stepped foot on campus, convinced that I would be a journalist and a writer; who I was while I was here, cycling through countless iterations of how I was going to make my mark on the world; and who I am as I leave, someone with much more tempered expectations about the way change happens but still, I hope, a determination to see it happen. But college is not a black box of personal development. Those distinctions are only artificial boundaries on all the different permutations of myself.

That is why I resist the pressure to make everything fit into a short summary and be a cohesive whole. In reality, people – and life in general – are much more complicated than that.

Over time, my memory will simplify things for me. It will give more recent decisions an air of inevitability to them, as if my previous actions led me straight there. It will make it seem that I knew what I was doing all along, and that my latest change of heart didn’t arrive right on schedule every quarter or so. It will give the impression that I did leave Northwestern as some sort of completed project, where every job I held and every organization I joined were for the purpose of carrying me to one specific destination.

I suppose there’s not all that much I can do about this. It’s just the way memory works. And, as time goes on, it won’t matter to me so much how prepared I was for everything after when I graduated. I’ll have the answer to that, for one, and there will be new milestones to mark.

For now, at least, I hope to hold onto every nuance and ill-fitting piece that there is. I’ve encountered many important lessons while at Northwestern, and a sizeable chunk of them, I’m sure, won’t matter much later on. Yet smoothing those things away in order to fit everything that I’ve done and learned here into one linear narrative, with a beginning and an end the way properly written stories do, would be unfair to all the important, conflicting, clashing moments that have happened along the way, and the complex person they’ve made me.

Or rather, will continue to make me.

So for now, the pressure stays. I try not to let it bother me much, especially as the new pieces coming toward me promise to take me far away from Northwestern. For all I know, someday I could feel differently about it, too.